Aslana is a Pandora International, hull number 587, estimated to have been built in 1974 in Lowestoft. She has her own Facebook page, chronicling the adventures, calamities and maintenance jobs. 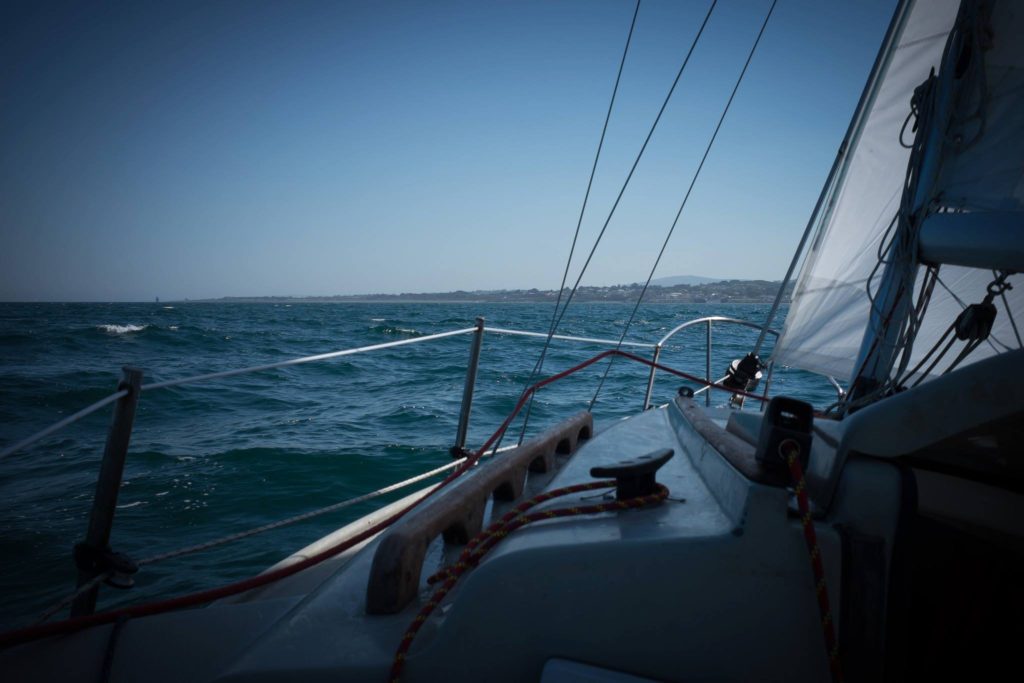 Sailing down to Greystones, Ireland.